The Prize of Prayer 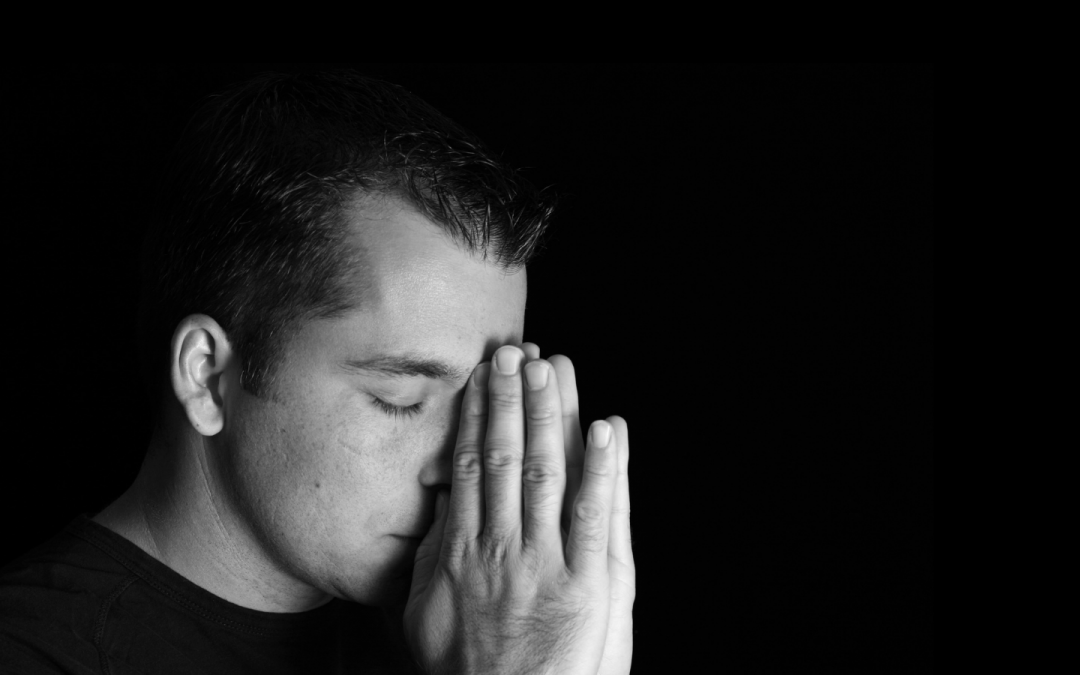 "God's thoughts of you are many, let not yours be few in return."

Prayer is the need of the hour. Your prayers. Heartfelt and wholehearted. Crying out to God with requests, gratitude, declarations and desperation.
The New Testament records an amazing thing about you and I and prayer:
“Elijah was a man with a nature like ours, and he prayed earnestly that it would not rain, and it did not rain on the earth for three years and six months.” James5:17
To be honest I never thought about comparing myself to Elijah but the bible did. And that comparison was done in the context of what prayer can accomplish.
At the moment there is a multitude of things in need of prayer. And as you listen to the Lord you will know your assignment from Him. Let Him define your prayer focus.
Today I want to share a reprint of an article about the great preacher Charles Spurgeon and a prayer focus he had for a young person’s salvation.
No matter what is happening on this great planet of ours, lets remember that people encountering Christ is the highest priority of all.

Charles Spurgeon -Man of his Word

“Please pray for my child,” the father urged, deeply concerned for the salvation of his precious 12 year old daughter.
Charles Spurgeon quickly made a note of the man’s request. Jotting it down on the daily newspaper which laid on his desk. He assured the father he would take time to specifically pray for the girl.
Unfortunately distractions came, and the newspaper got laid aside and Charles forgot about the request for several weeks.
One day the paper was taken out of the library by a servant and laid upon the window sill where Mr. Spurgeon found it. He had been waiting for a friend, who was soon to arrive at his home.
But when he read the note made weeks earlier, he promptly went to his library, knelt down by his chair and prayed for the salvation of the young girl. While praying, he was interrupted by a ring at the door.
Supposing that it was the friend he was expecting, Charles went directly to the door himself.  To his surprise, the young girl that he had been praying for met him at the door. Her very first words were: “Mr. Spurgeon, I have come to ask you to tell me about how to become a Christian.”
The girl then explained, “I was passing by your house, with no thought about becoming a Christian. But then I had this urging, and found that I couldn’t pass by your gate without coming to the door.” The impulse was so great upon her to ring the door bell that she had actually rang it before she had made up her mind about what she was going to say to Mr. Spurgeon.
Charles gladly explained what it meant to be a Christian. Once he was assured the young girl understood and was ready to pray, Mr. Spurgeon knelt down with her. Together they prayed and rejoiced in God’s great love and care!
~~
May the Lord fill you with fresh power for prayer.
Have a great weekend.

May the Lord meet YOU in a special way.

In His love and mine, 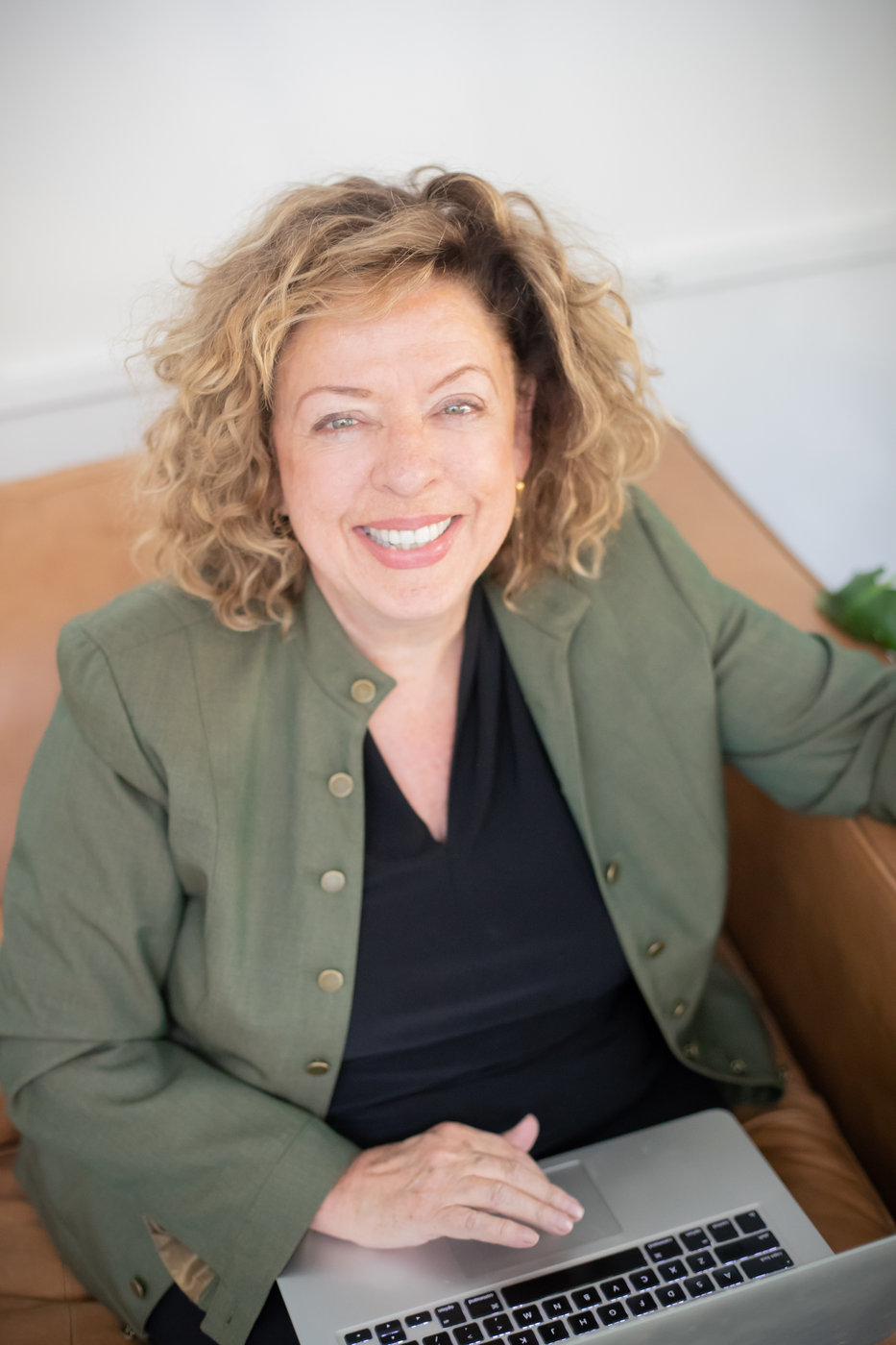