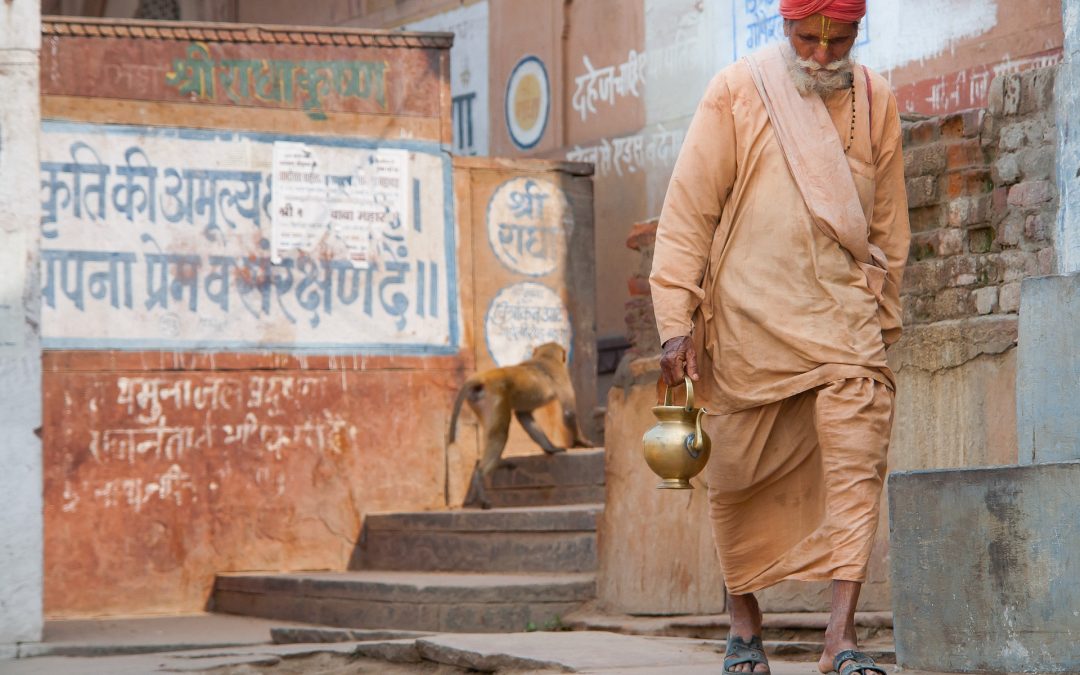 Intro:
Jesus, the Son of God, came in the flesh so He could become the Son of man. His blood sacrifice atoned for our sins. His walk in a body of flesh made Him our sympathetic High Priest.

Prayer:
Jesus, You are the Incarnate Word, full of grace and truth. You became flesh and dwelt among us. You alone paid the sacrifice for redemption. You died in the flesh, that You might bring us to God, making us alive in the spirit. Your Word says, ‘there’s no other Name given under heaven by which men must be saved.’ Lord, I come before You with __________ (name of person in false religion) and I ask You to send Your Holy Spirit to bring conviction of sin, righteousness and judgment.

Your Word says, ‘The Son of Man has come to save that which is lost,’ so I recognize the power of Your shed blood over ____________. I rebuke the deceiver in Jesus Name and I loose a series of divine revelations over ____________’s life. I ask for dreams and spiritual encounters that will draw him/her into Your arms of unfailing love. Jesus, You are worthy, You only are the Incarnate Word, may Your sacrifice be fully satisfied.

Scripture:
John 1:14 “And the Word became flesh, and dwelt among us, and we beheld His glory, glory as of the only begotten from the Father, full of grace and truth.”

Romans 8:3 “For what the Law could not do, weak as it was through the flesh, God [did:] sending His own Son in the likeness of sinful flesh and [as an offering] for sin, He condemned sin in the flesh…”

1 Timothy 3:16 “And by common confession great is the mystery of godliness: He who was revealed in the flesh, Was vindicated in the Spirit, Beheld by angels, Proclaimed among the nations, Believed on in the world, Taken up in glory.”

1 Peter 3:18 “For Christ also died for sins once for all, [the] just for [the] unjust, in order that He might bring us to God, having been put to death in the flesh, but made alive in the spirit;”