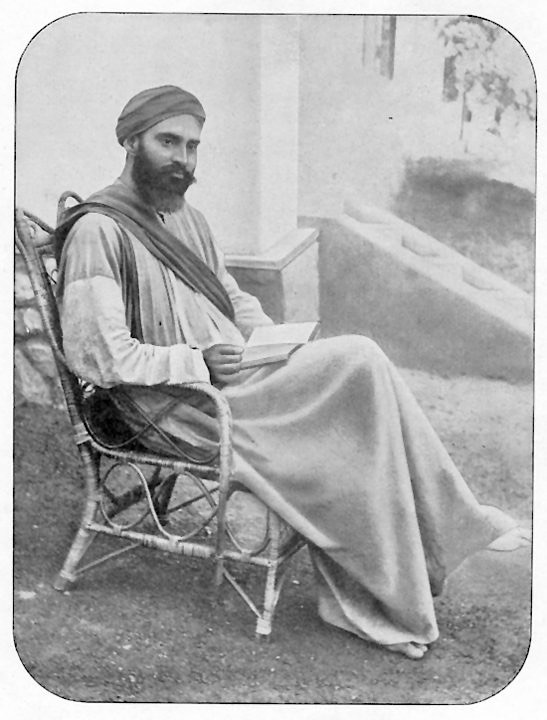 Sadhu Sundar Singh was an amazing Christian leader at the turn of the century who pioneered the Gospel throughout the Himalayas, including Tibet. One day, he was on a barefoot trek through the snow, because he chose to live like a Sadhu (holy man). He noticed that a man had fallen down part of a cliff, barely hanging on. Though the snow was heavy, he decided to inch his way down to where the man was and pull him back up on the ledge. There were other people trekking along this region and they told him, “No, no, no, you’ll lose your life trying to save this man. You’ll lose your strength and freeze to death.” They continually warned him not to do it.

But Singh continued to inch his way down, grabbed the man and pulled him up. The man was wounded, so he had to strap him on his back. He trekked for quite some time up the side of the mountain. It was the sweat and the strain while carrying the wounded man that saved Singh from freezing to death in the snow.

I share this story with you to remind you to do what the Bible says: “To bear one another’s burdens” (Galatians 6:2). Look for ways that you can be helpful as you are on your way somewhere or people in your circle. It may seem like an inconvenience, but you never know the way in which God will use that “inconvenience” to bless someone else or perhaps even save your own life. Get involved — Jesus is waiting to express his love through you!