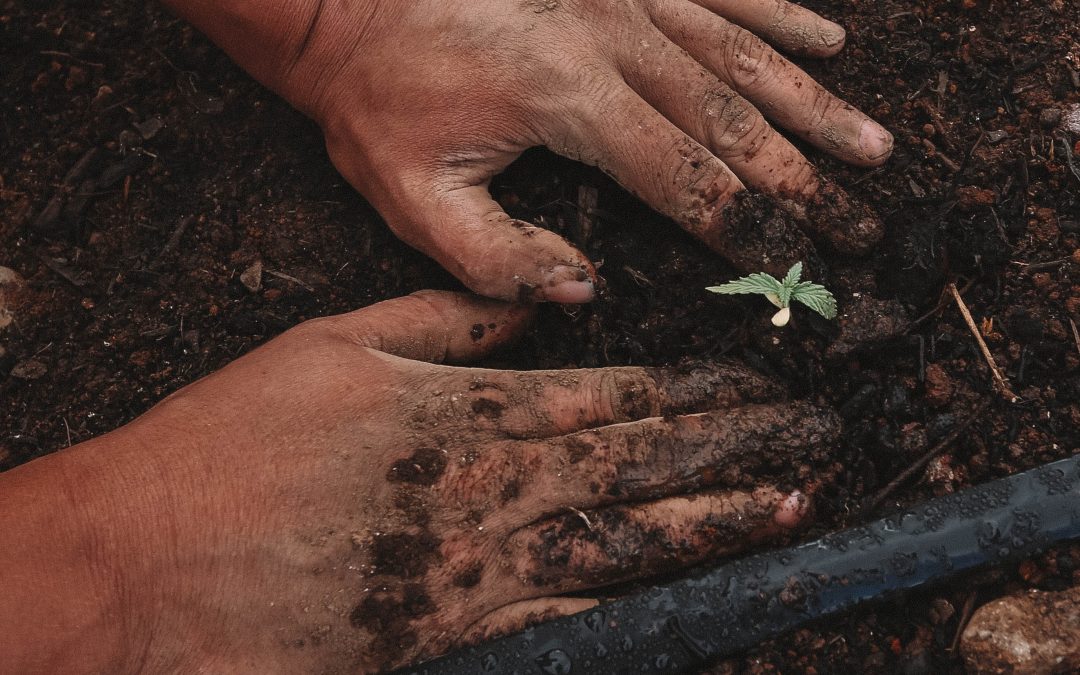 This is part two about new things and how they can be messy. New things are great. They give us something to look forward to, they break us out of ruts, and they are exciting. They carry the promise of “I get to do things and, I want to do things,” rather than the monotony of duty-bound things that we can get into.

The one thing that people don’t tell you about a new thing is that it’s something that’s never been done before. Even though it’s exciting, it also means that it doesn’t look like anything else, and it’s not predictable. You can’t follow another pattern because it’s a new thing, and you’re in “pioneer mode.”

Here’s a few tips for you if you’re in that place right now, wondering why it’s such a mess:

“He who began a good work in you will carry it on to completion until the day of Christ Jesus.”
-Philippians 1:6