Day-29 YOU, Prepare to Hear 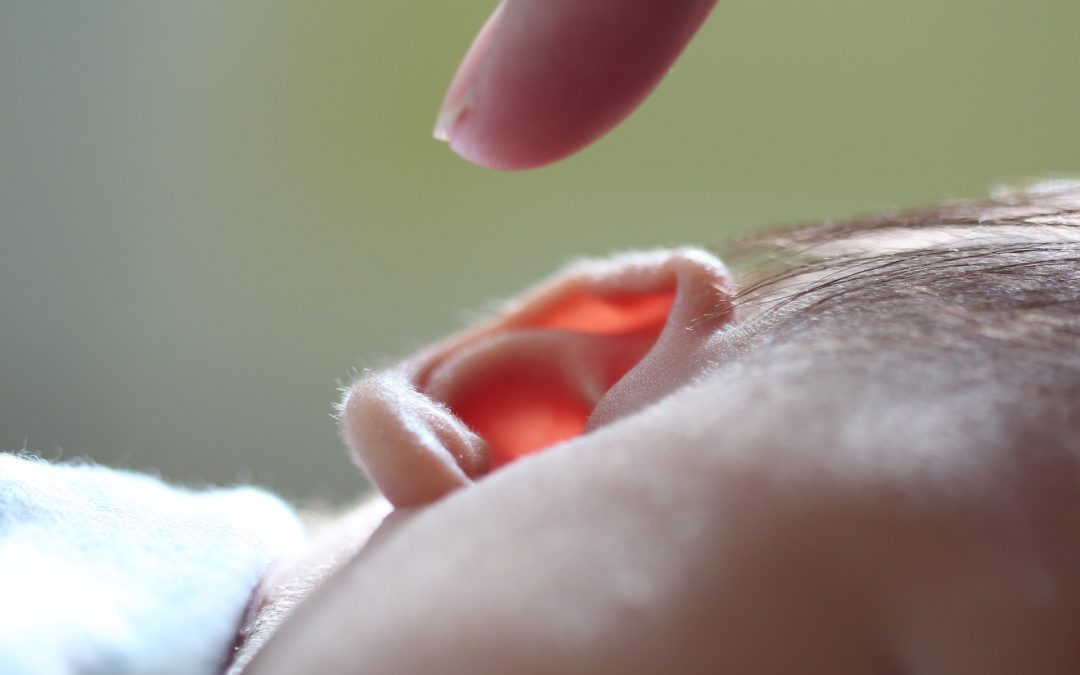 The Lord has been putting on my heart how hearing from Him often comes from His still small voice. In English we say the word, “listen.” In Hindi, the word is, suneyah (sue knee a). Sometimes we think the idea of hearing from God will be something dramatic, unmissable or loud, but God doesn’t always speak through the thunder. I was thinking about the story of Elijah, in 1 Kings 19, after he had his confrontation with the false prophets, when Jezebel’s threat came and he ran out to a cave where he was going to spend the night and how God met him there. And the Lord said, “Go out and stand on the mountain and I’m about to pass by.” And as Elijah went out, a great and powerful wind tore the mountains apart, shattering the rocks – but God was not in that wind. After the wind, there was an earthquake, but the Lord was not in the earthquake. After the earthquake came a fire, but the Lord was not in the fire.

After the fire came a gentle whisper.

When Elijah heard it he pulled his cloak over his head and went out and stood at the mouth of the cave. I believe that the Lord is reminding us today that this is His promise to you and I, “Draw near to Me, and I will draw near to you. Quiet other voices, lend your attention, focus and prepare to hear!”