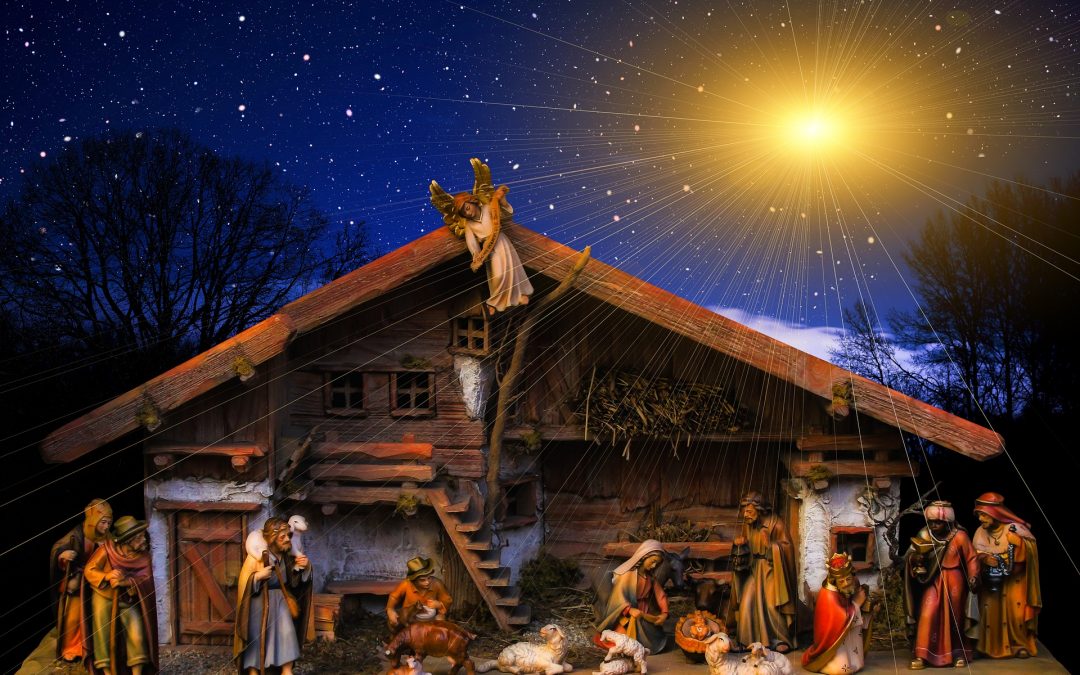 In the beginning, God created male and female in His image. First He created the man in His image, and seeing his loneliness, He created the woman in His image as a companion.  Here our Creator begins to set His divine pattern for the family. Jesus said, “…from the beginning of the creation God made them male and female. For this cause shall a man leave his farther and mother, and cleave to his wife.” (Matthew 19:4-5 & Genesis 2:24) In this scripture passage the Lord lays down the design plan for the important functioning of marriage. Understanding the design is key to proper operation.

Things only work when they are run in the way they were intended. For instance, if you try to drive your motorbike like it was a bicycle, or your car like it was a lawn mower, then you can expect things to go wrong. When we operate a vehicle against its design, things will not function properly. In the laws that govern the universe there is one called, “the law of gravity.” If you drop something out of your hands, it will fall to the floor. It will never float up to the ceiling, because it is governed by the law of gravity. So it is with human relationships. There is a divine order that has been breathed into the design, and when that is understood and followed things are more likely to go smoother.

Let’s look at Jesus words, “For this cause shall a man leave father and mother, and shall cleave to his wife: and the two shall be one flesh.” (Matthew 19:5)  In Hebrew, the word “leave” means, “to depart from, leave behind, to let loose, let go…” In this passage, whom is the man leaving? Jesus said, “The man shall leave father and mother” for the cause of his marriage. This is not speaking of abandonment of father and mother but a “leaving” emotionally (and sometimes physically too), which is for an intended purpose. The man “leaves” so that he can, “cleave.”  It is important to understand that “cleave’” in this sense is not only speaking of physical union, but also the union of mind and soul. In Hebrew, “cleave” means, “stay close, keep close, stick with, follow closely.”

As one Bible scholar concluded, “There shall be, by the order of God, a more intimate connection formed between the man and woman, than can subsist even between parents and children.” The man leaves, so that he can cleave and the two create a new separate family structure. Jesus said, “And the two will become one flesh. So they are no longer two, but one. Therefore what God has joined together, let man not separate.” (Mark 10:8-9)

This does not mean one can’t live with their parents, or that their parents can’t live with them, but it does mean that whatever the circumstances, there must be respect for the new union as a separate relationship. This is God’s order as laid down in the scriptures and there will be confusion and chaos if this order is not honored. It’s a law that He has instilled in the design of the marriage structure. Things only function properly when operated according to their design.

“So God created mankind in his own image, in the image of God he created them; male and female he created them. God blessed them and said to them, ‘Be fruitful and increase in number; fill the earth and subdue it.’” -Genesis 1:27-28

“Marriage should be honored by all…” -Hebrews 13:4