911 Prayer: Pray for Iran and the United States 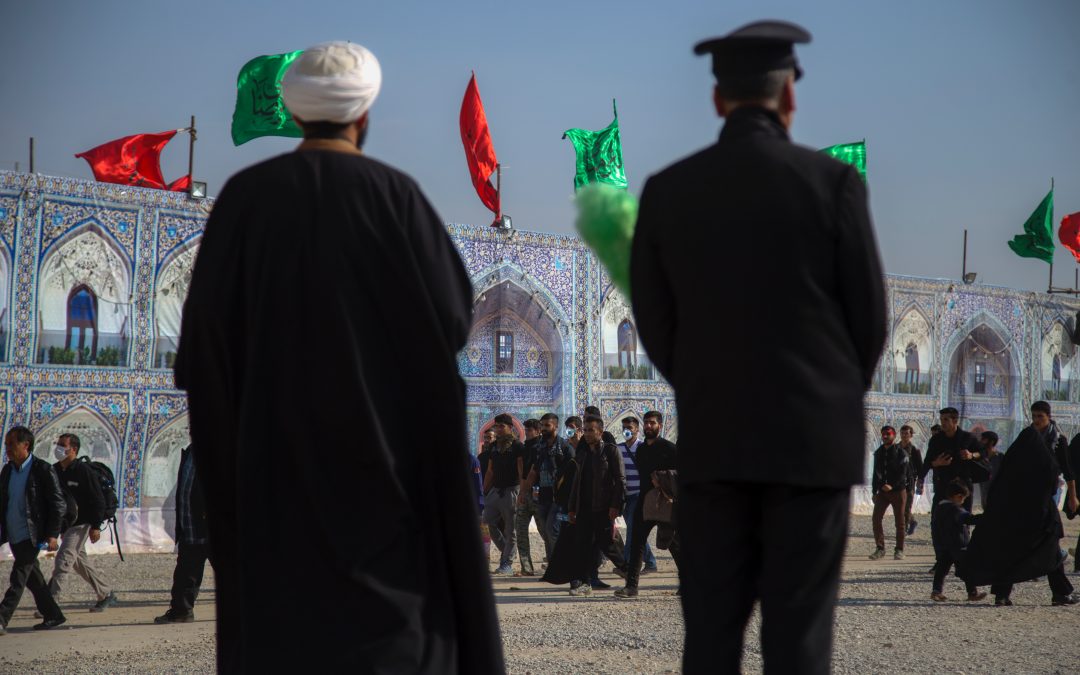 Iran is once again in the news and although things are extremely serious, let’s pause for a moment and ask the Lord: “What is going on? How do you want me to pray?”

It’s critical that we see beyond the immediate headlines and understand some key points relating to what is going on:

1. This conflict is not new.

There has been conflict between the Iranian government and the United States since 1979 when the Islamic revolution over-threw the pro-western monarch (the Shah) of Iran.

The young people of Iran have only experienced one form of government – a corrupt, brutal regime that has strived to control their public lives from what they wear to what they listen to.

Many people in the west are unaware that Iran shut down their internet in November – December 2019 while thousands were protesting the government on the streets of every major city. Unarmed young people were shot dead by armed forces loyal to the government. The total number murdered is stated to be over 1,000.

Iran (or ancient Persia) has had a witness for thousands of years since the days of Queen Esther and Cyrus the Great. There is still a small Jewish community there as well as the Armenian Church. Iran remains in some ways a multi-ethic, multi-religious country despite the Islamic revolution.

Today, it is said by seasoned observers that the underground church in Iran is the fastest growing in the world. There are thousands of Christian meetings in secret small-groups all over the land, especially among the young.

Like Mordecai and Esther, perhaps we are here for “such a time as this.”

Lord Jesus, we acknowledge that every tribe, tongue, and nation belong to you. We are so grateful that Your suffering, death, and resurrection was for every single person on this planet.

We come to You now and ask that You reveal Yourself in power to the Iranian people. We ask for an encounter with the Holy Spirit that would lead them to Jesus and for true peace with God. We ask for dreams and visions and a clear hearing of the gospel through TV and radio. We pray that the manifold wonders of Your mercy will be made known through Your church in Iran. Give our brothers and sisters courage and boldness to demonstrate Your glory.

We pray that every destructive, wicked scheme of the enemy in the region and in the U.S. would be uncovered and stopped. In the name of Jesus, we bind Satan, who incites killing and destruction, and we loose Your peace that passes understanding over every government leader in Iran, Iraq, and the United States.

We pray for our President and the leadership of our nation to make wise decisions moving forward. For our servicemen and women in harm’s way, we ask for Your protection, and grace for their families back home.

Jesus, we remember Israel and ask that no harm will come to the land or the people during this time. We pray for the peace of Jerusalem, and that all the children of Abraham will dwell safely in the land.

Father God, we trust in Your leadership and Your ability to guide the tides of history into redemption and renewal.

“For You were slain, and have redeemed us to God by Your blood out of every tribe and tongue and people and nation…” – Revelation 5:9b

“Our Father in heaven, hallowed be your name, your kingdom come, your will be done, on earth as it is in heaven.” – Matthew 6:9-10

News links for you:

In His love and mine,
Your Prayer Team,