Day-13 How to Forgive Other Believers 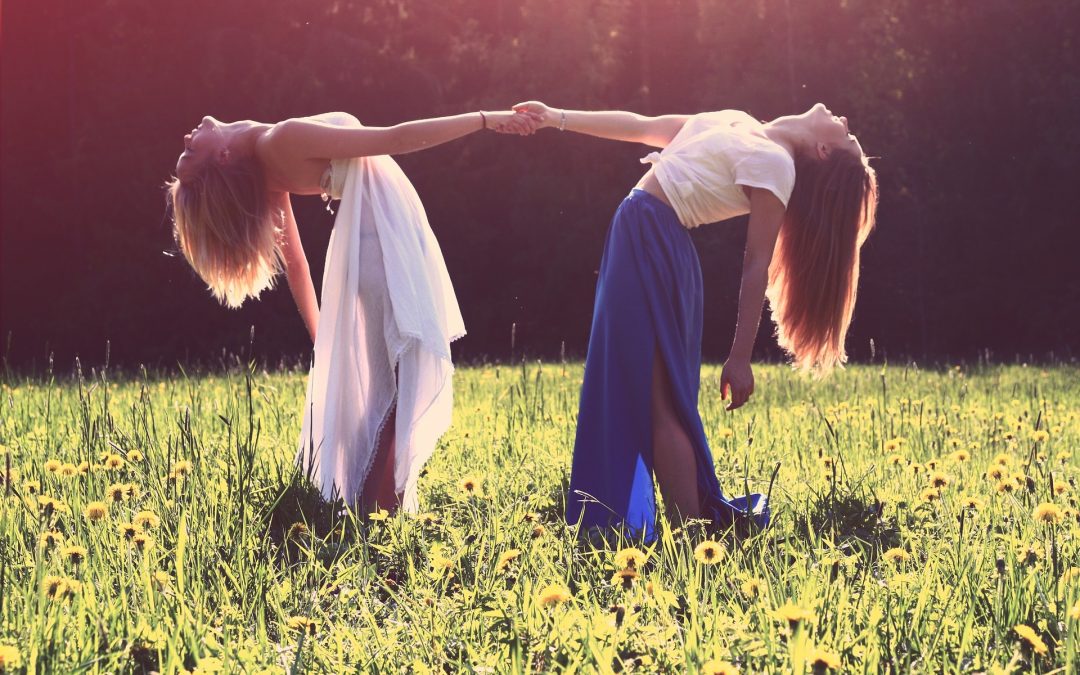 “Selfishness is the root of all the evil and unrest of our souls.
A selfish man overlooks a thousand kindnesses of others,
but never forgets the one kind deed that he has done.
And he forgets his own thousand shortcomings,
but makes a mountain of any small failing in another.”
-Sahdu Sundar Singh

If you are a follower of Jesus, I want to ask you a question. Who is it easier to forgive, a Christian or a nonbeliever?  Now don’t answer quickly, think about it. If someone who does not profess Christ offends you, along with someone who is a believer, which one can you forgive more freely? If we are honest, for most of us it is easier to forgive a nonbeliever. Why? Because we do not expect as much out of him. We are prepared for a nonbeliever to behave in selfish ways. Yet, if a believer, church member, or someone in church leadership hurts us, this is difficult because we expect them to live by Bible standards, and when they don’t, the pain goes very deep.

My Boss is a Bad Christian

Tears streaked Sharon’s face as she stared at the ground. Although she had a nice job as an office secretary, her heart was depressed about the trouble at her work. She was also having terrible pain in her back and arms. Her husband was worried and had told her to go for medical tests. Sharon didn’t want to. One evening she sat down and began telling about some problems she was having at her office.

“It’s my boss,” Sharon said, “He claims to be a believer but drinks and sleeps with women.” I have tried to show him in the bible where his actions are wrong, but he says that God understands his weaknesses. Her head hung down, “Even though I am one of the hardest workers, I have lost job promotions. He is harsh and mocks me. If somehow he makes it to heaven, I’ve told God that I don’t want my boss standing next to me up there!” Sharon continued,  “I have tried to forgive him many times but I feel so angry. What should I do?”

Sharon’s story could happen to any of us. You might find yourself in the same circumstances at this very moment. Sharon did experience a miracle, and we will share about that. Before we talk about what to do, first we will talk about what not to do.

Don’t Have Tea with the Devil

You may say, “I have never had tea with the devil! What foolish thing to say!” Let’s think about this. Teatime is a time to talk, and it is amazing how fast our mouths can move when someone has hurt us. Sometimes when we feel hurt and angry, having “teatime with Satan” does not seem like such a bad idea. We have so much we want to say. You have heard Sharon’s story, her unfair treatment, let’s listen in on how she might have tea with the devil…

Sharon: “I am so angry at my boss, I hope God will teach him a big lesson. I hope maybe illness will strike his family and he will find out how weak he really is.”

Satan: “Sharon, you have suffered a lot from this miserable man, you should feel free to curse him all the more. You are such a good worker and he is such a bad boss.”

Sharon: “Maybe I will tell him, ‘you are a bad boss and God will curse you if you do not change immediately.’”

Satan: “Yes Sharon, do it. That’s a great idea, you must stand up for yourself. Someone needs to put your boss in his place and that might as well be you.”

Like a game of badminton with the birdie flying back and forth, many things like this could be aimed at and hit. There is only one problem. The Bible teaches that Satan is the accuser of the brethren. In Revelation 12:10 we are told, “All day and night the accuser of the brethren accuses them before God.” Satan accuses God’s children. The word “accuse” in its original language means “to make a verbal assault.” So, when we discuss our troubles with the devil, we are joining his work. The evil one will inspire hate, and urge us to do bitter deeds. Where will it all lead?

“By this all men will know that you are my disciples, if you love one another.” -John 13:35

“Above all, love each other deeply, because love covers over a multitude of sins.” -1 Peter 4:8