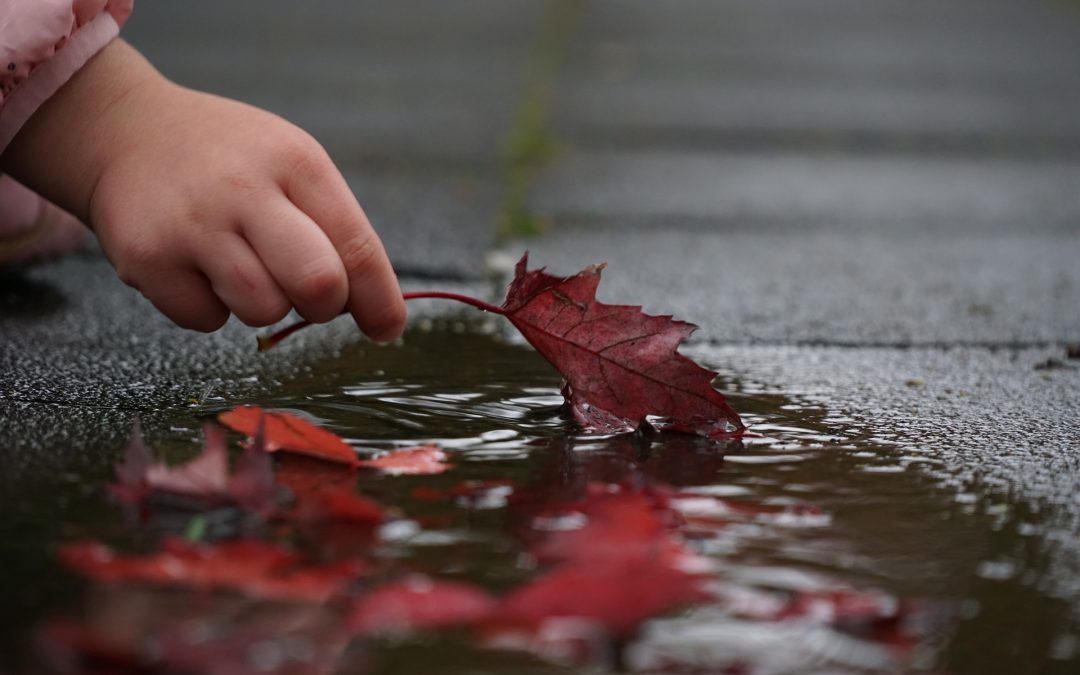 Have you ever thought about the ten lepers that got healed by Jesus? I mean, leprosy would have been a terrible disease to have. In the olden days, you would have been put off in a compound and kept separate from others. There are places in the world where people still have leprosy. It’s something that repels others; they look in abhorrence and shrink away from you.

Recently, a friend of a friend called, and she was just desperate. She said, “My sister has broken the pain barrier with her breast cancer, morphine and all the heavy duty drugs are not working. Please pray for her.” My friend said, “I’m just tired of praying for people from other religions and asking Jesus to bless them but then they don’t turn to Him. They just take the blessing and run.” And I said, “Look, she’s desperate, we really have to cry out to the Lord, but we’ll make it a point to say that Jesus is the healer.” So we cried out to God that night for this dear lady and the next morning we received a text from her sister saying, “The pain has left.”

You won’t always know which of the ten lepers is the one that will really turn for the encounter with the face of God, and not just the hand of God. Yet, we’re not in charge of that part, we’re just in charge as priests and ambassadors to do the bit that God has called us to do; to pray in faith, and to love, because it never fails. And always, always, always press in for the breakthrough of salvation. Amen?