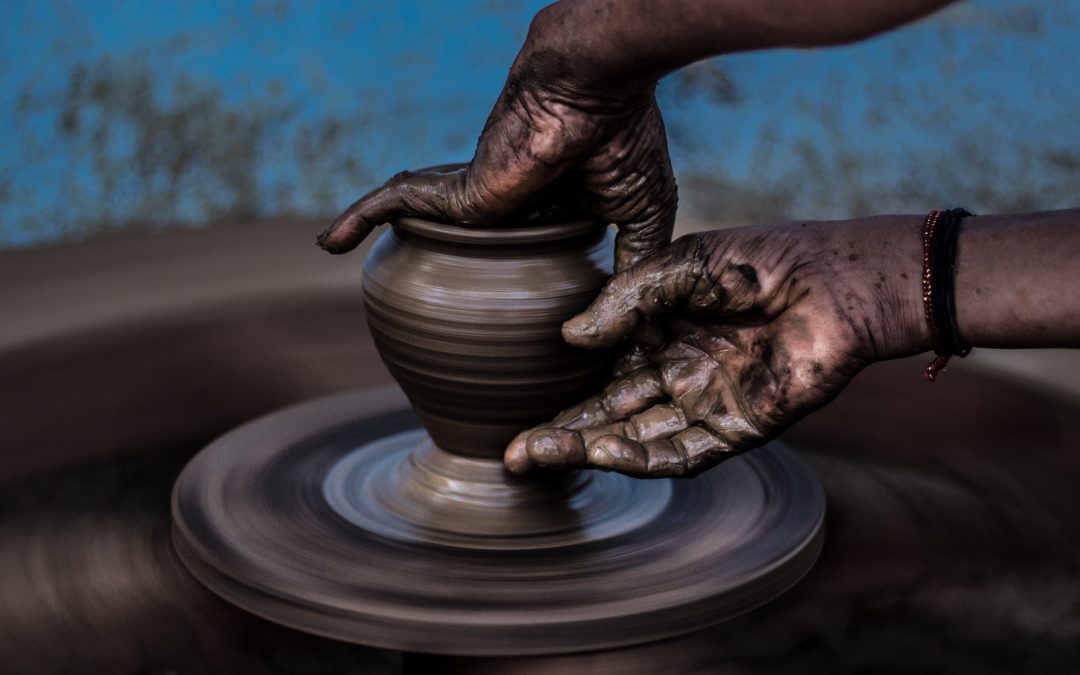 I wanted to talk about the value of hardship. Sometimes, it’s prolonged hardship. It could be chronic pain, a family member that is in a long-suffering health situation who you are helping, or a loved one with a handicap.

In 2 Timothy 2:3, Paul wrote, “Join with me in suffering, like a good soldier of Christ Jesus.” Jesus said, “In this world you will have tribulation, but take heart, I have overcome the world” (John 16:33).

Thankfully, whatever we eat or drink or whatever we do, we can do ALL of that for God’s glory.

There was an amazing Indian missionary named Sadhu Sundar Singh who had a call to the Tibetan people. He would walk barefoot to Tibet in order to reach these people. One late afternoon, he was walking up the side of one of the Himalayan mountains that was packed with snow and ice. As he was journeying, he was behind another set of people who were in front of him. He noticed that somebody had fallen off the path and was clinging for dear life on the side of the mountain. The group of people in front of him didn’t want anything to do with that. But Sundar decided to carefully climb down the icy snow embankment, grab this person, pull him back up onto the path, and carry him to a destination where he could get help.

The man was injured and unable to walk, so Sadhu Sundar Singh had to carry him on his back. Slowly, step-by-step, with great effort and pain, he carried this man up the mountain. As he continued on in his journey, within a couple of hours, he saw the two shepherds who had gone on before him, who had left the man for dead. They had frozen to death due to the harsh weather conditions at the time. Sundar, who was sweating profusely from carrying the weight of another body on his back, made it safely to his destination.

The point of this story is that God works all things together for good to those who love him and who are called according to His purpose.