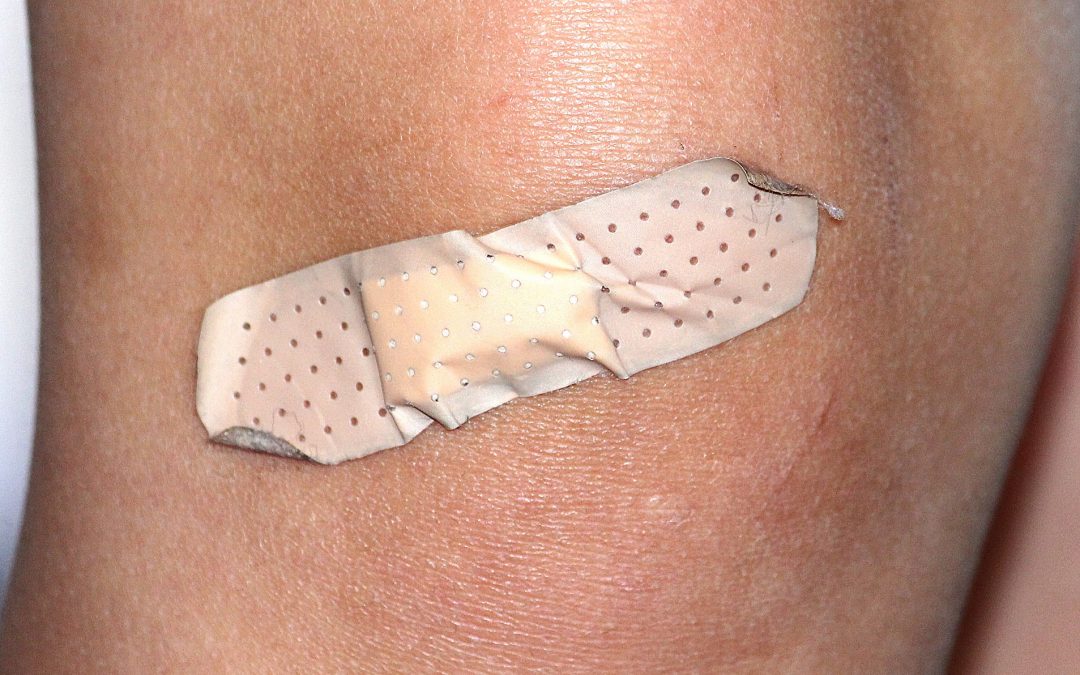 “He who cannot forgive, breaks the bridge over which he himself must pass.” -T. Fuller

It doesn’t take long to recall a list of people who have hurt us. The human memory is quite keen at recollecting personal pain. Along with that pain, comes the very real temptation to hate. Hate that appears righteous and justified in the face of our loss and suffering. You may have been betrayed by a family member or swindled out of an inheritance.  Perhaps you were overlooked by an unfair boss for a job promotion. You might be parents grieving the death of a child. The list of injustices are like an endless scroll. As the Indian writer, Tagore wrote, “Hear the prayer of an earth that is stricken with pain.”  It is this pain and heartache that lures us to hatred.

A Journey Away from Hatred
During the Nazi occupations of Holland, a Dutch woman named Corrie Ten Boom and her family were sent to a concentration camp for hiding Jews in their home. Millions of people were tortured, raped, and burned to death in these camps. Horror and humiliation were thrust upon the prisoners by guards who enjoyed seeing their agony.  Corrie soon came to hate the guard who mocked and sneered at their naked bodies when the women were taken to the showers. His terrible face seemed branded in her memory forever. Her dear sister finally succumbed to the abuse and died, but Corrie survived and promised never to return to Germany.

Many years later, however, she did return for a speaking engagement where she taught on forgiveness. To her shock, the same guard at one of the concentration camps she was in, was sitting in the church. He could never have recognized Corrie as one of the sick, shaved and nearly starved prisoners in his camp. His radiant face even suggested that he had since become a believer. After the talk, the guard approached her. With a smiling face he extended his hand saying, “Ah dear sister Corrie, isn’t it wonderful how God forgives?”

At that moment, all the hatred surged up in Corrie. The grief of a thousand wrongs for the evil he had done to her and her beloved family. Suddenly the Lord said, “Corrie, put out your hand.” This was the hardest step of obedience Corrie had ever faced, but she put out her hand. After that act of submission, she testified: “I felt something almost like warm oil being poured over me. And with it came the unmistakable message: ‘Well done, Corrie. That’s how my children behave.’” Since that moment, the hate was totally gone.

That’s How My Children Behave
Corrie took a small step forward and God did a miraculous healing. It brings pleasure to God’s heart when we choose to forgive, because then we are truly behaving like His children. Jesus said, “But I tell you:  Love your enemies and pray for those who persecute you, that you may be sons of your Father in heaven. He causes his sun to rise on the evil and the good, and sends rain on the righteous and the unrighteous.”(Matthew 5:44-45)

Forgiving our enemies however is not natural, it is supernatural.  When we are faced with the challenge of, “Lord, how can I forgive?” we can expect Jesus to come and give us the divine courage we need. For Corrie, it was shaking the guard’s hand. For you and I, the specific acts toward reconciliation will be different, but Jesus will be there each step of the way, leading our hearts into liberty and joy. One of the things God has provided for us are some guiding principles of forgiveness. In the following days, we’ll take a look at those by defining what forgiveness is and what it isn’t.

“Bear with each other and forgive one another if any of you has a grievance against someone. Forgive as the Lord forgave you.”  -Colossians 3:13