Pray for Recent Tensions between Pakistan and India 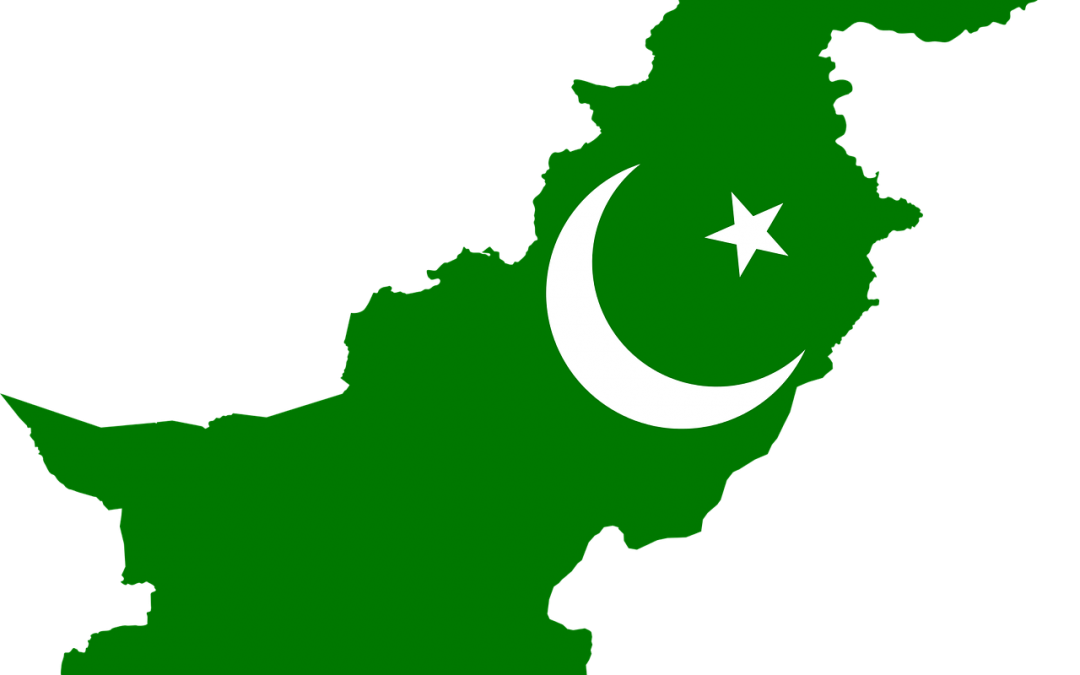 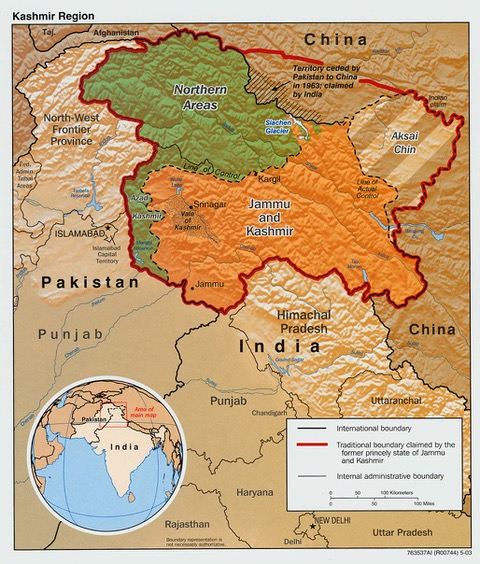 Your prayers are needed. This past week, India and Pakistan carried out airstrikes against one another and shot down each other’s fighter jets over Kashmir. One Indian pilot was captured, but was released on Friday as a gesture of peace toward India.

The region of Kashmir on India’s northern border has been a source of conflict between India and Pakistan since 1947 when it gained its independence from British colonial rule. There have always been global concerns over a potential war between these two nuclear rivals.

Let’s pray for a good outcome of this most recent clash, for the wisdom and peace of God to be released over Pakistan and India.

“You answer us with awesome and righteous deeds, God our Savior, the hope of all the ends of the earth and of the farthest seas, who formed the mountains by your power, having armed yourself with strength, who stilled the roaring of the seas, the roaring of their waves, and the turmoil of the nations.” -Psalm 65:5-7 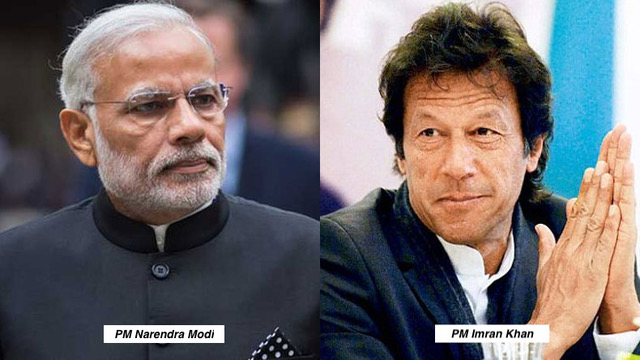 Lord Jesus, we again come before you on behalf of India and Pakistan. By the authority you have given us through your name, we bind every lying spirit that incites violence between these two nations. We loose Your life-giving peace in the region of Kashmir. We believe that you will answer us with “awesome and righteous deeds” and that You will still the “turmoil of the nations.” Peace to Kashmir! Peace to Pakistan! Peace to India!

We pray for wisdom from above for Pakistani Prime Minister Imran Khan and Indian Prime Minister Narendra Modi. We ask that humility and good counsel to be poured out abundantly into these men’s lives, and we cast down every vain imagination that may set itself up against YOUR righteousness.
We bless the people of Kashmir, who are caught in the middle of the conflict. May your angels give them divine protection and may the good news of the gospel reach their weary hearts. Empower our brothers and sisters there to have courage and the resources needed to demonstrate the power and peace that You give. Thank you for securing “justice for the poor and upholding the cause of the needy” (Psalm 140:12).

In the name of Jesus, we pray. Amen.

From Suicide Bombing to Captured Pilot: A Timeline of the Latest Crisis in Kashmir

Kashmir latest: One downed plane and one airstrike each – can India and Pakistan now call it even?

In His love and mine, Your Prayer Team,