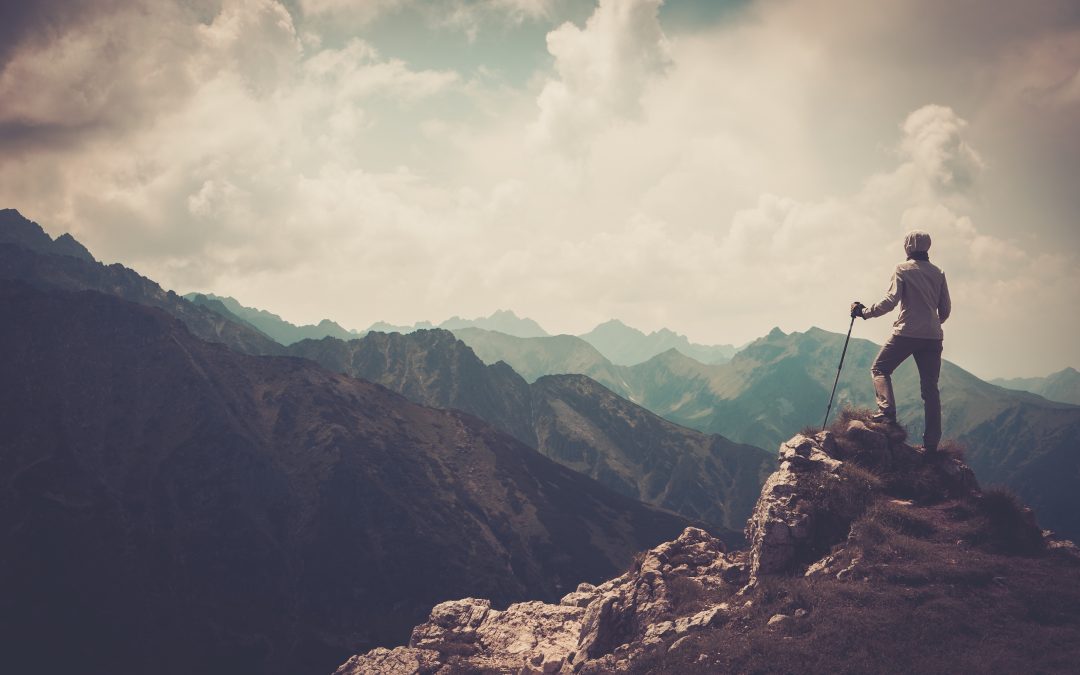 The apostle Paul, in 1 Corinthians 14:7-8, says, “Even in the case of lifeless things that make sounds, such as the pipe or harp, how will anyone know what tune is being played unless there is a distinction in the notes? Again, if the trumpet does not sound a clear call, who will get ready for battle?”

Asking is how the kingdom of God comes down upon the earth. If you don’t know what the Lord is wanting you to be asking for, here’s five really easy steps to get you jump-started:

1. Start off by asking Him! “Lord, what should I be asking You for…?”
2. Write down in a journal, computer or notebook the things God begins to underscore to you.
3. Decide how often you’re supposed to pray for it: daily, once a week or once a month. The Lord will give you an idea.
4. Pay attention when things get partially answered and be sure to thank God.
5. Be faithful to keep asking until the whole answer comes through.

“No one is a firm believer in the power of prayer more than the devil. Not that he practices it, but he suffers from it.” –Anonymous

Jesus said, “Ask and it will be given to you; seek and you will find; knock and the door will be opened to you.” –Matthew 7:7

May many prayers be answered this year as you seek Him in a decisive and disciplined way.