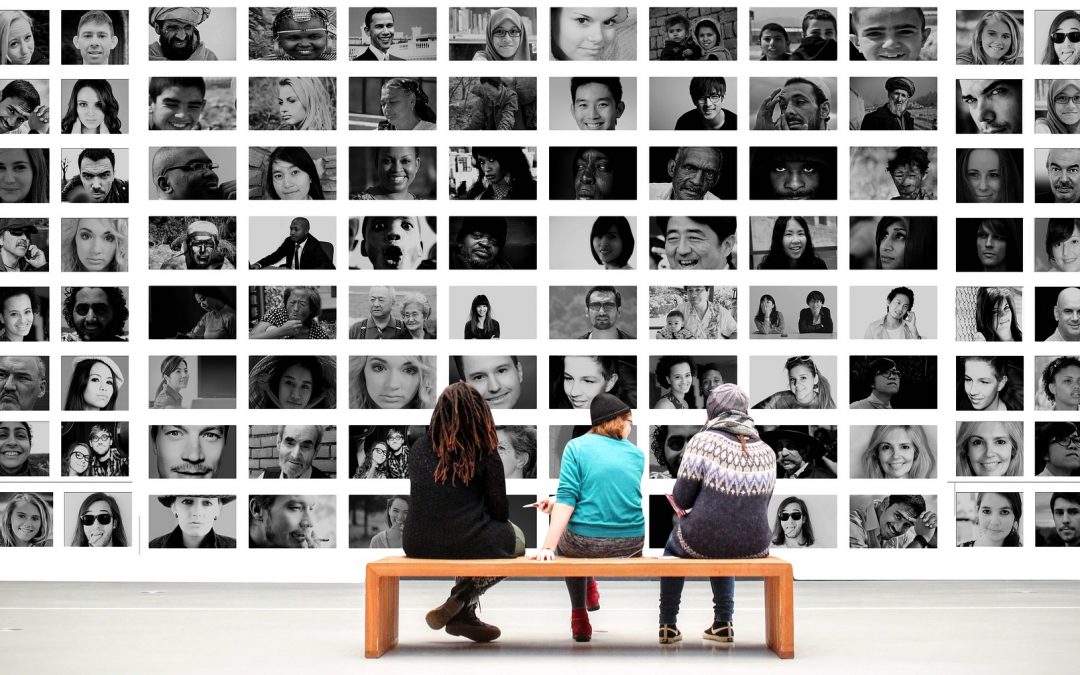 The Bible says that, “God is a Rewarder of those who seek His face,” and I want to tell you an extraordinary story that happened recently. I don’t think I should say the location or anything like that, but there was a prayer team going into a barely-reached region of the world. Right before they went, one of the team members really pressed into the Lord in prayer and fasting for the trip. During that time he suddenly saw a vision of a blind woman coming up to their team as they arrived, and he saw that Jesus was going to heal her.

When they had reached the location on the other side of the world, they were granted permission from the police to hold a time of prayer in this auspicious location and sure enough, the blind woman walked up to their team. So they prayed for her and immediately she got healed. When this happened, a huge flurry of questions came at the team, “Now you tell us, in the name of what God did this blind woman get healed?” So they were able to share, “We serve the Great and Almighty God!” And they were able to tell them about Jesus. By now, there were about a hundred devotees in the area and they dropped their idols in the dirt and said, “We are going to be followers of Jesus,” right there on the spot! So rejoice, because God hears and God rewards when you ask!

What are you asking for?