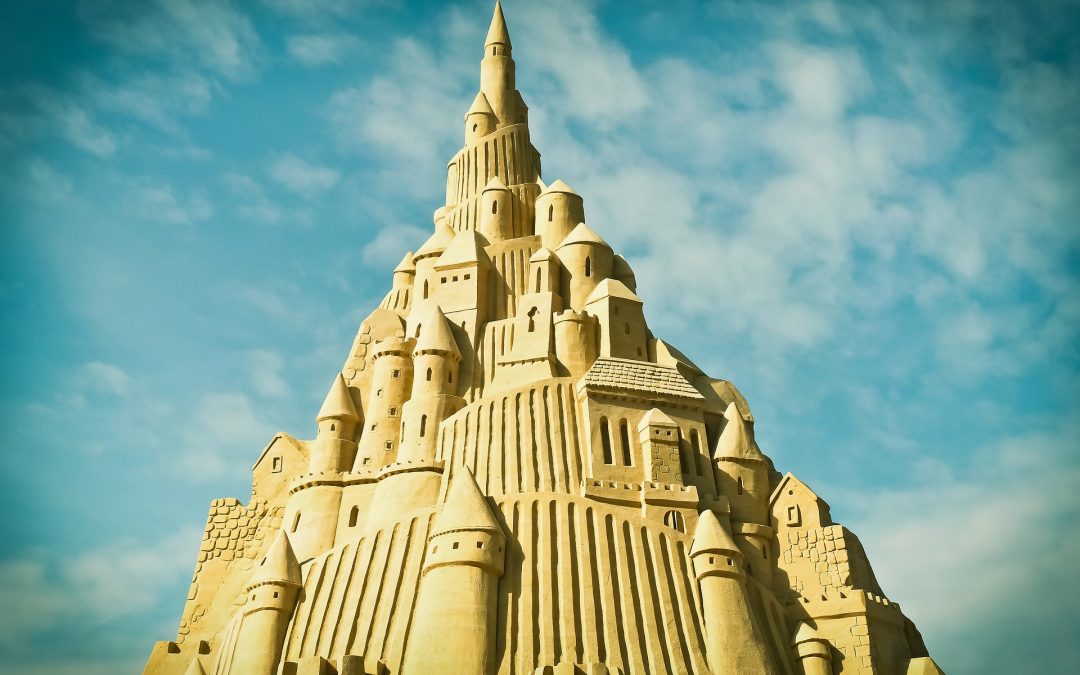 Hi! In the Bible there are some amazing stories about how dreams and their interpretations led to the transaction of the bringing-in of God’s kingdom. I think about Joseph, Gideon, Daniel and many others throughout the Old and New Testaments.

The prophet Joel told us that in the last days God will pour out His Spirit, and dreams are a part of that promise. When you go to bed at night you should ask God for a dream, and then just get ready to do whatever you need to do to interpret or implement it.

Right before I went on my recent trip to India I had a vivid dream where a woman came up to me in a coffee shop. It looked like it was in the Middle East, though I wasn’t sure, and she was emphatically asking me, “What is the source of your joy?” It was so intensely vivid that I thought perhaps I would meet this woman one day.

So fast forward, I’m in Delhi getting some routine tests done at a hospital and suddenly, four large Muslim men sit down next to me and a woman was with them. I was listening to their language because I had never heard it before. It was so beautiful I thought I would just look over and take a peek at this woman for a moment. As soon as I looked over, she immediately looked back at me and so I just gave her a little smile. She smiled right back, and at that moment I realized that she was the woman in my dream.

I told my Indian colleague, “Hey, I saw that woman in my dream last week.” And she said, “Oh, you must go and meet her!” And then I became very nervous! I said, “How can I do this?!” And she said, “No, if you saw her in your dream then it’s a divine appointment!” So she grabbed my wrist, yanked me out of the chair and we went over and met this woman who was from the Middle East. We were able to dialogue with her, her family and friends and so I just said, “ You know, last week you were in my dream.” And she got the biggest smile because it was right at the end of Ramadan, when many Muslims around the world are asking God for dreams.

And so we began a divinely-connected relationship. I haven’t told her the whole story yet because I’m just praying through what the Lord wants to do. She’s a political advocate in a Middle Eastern nation for the rights of women – how else could I ever meet a woman like this? Get ready because you never know what God’s going to do when you ask Him for a dream!