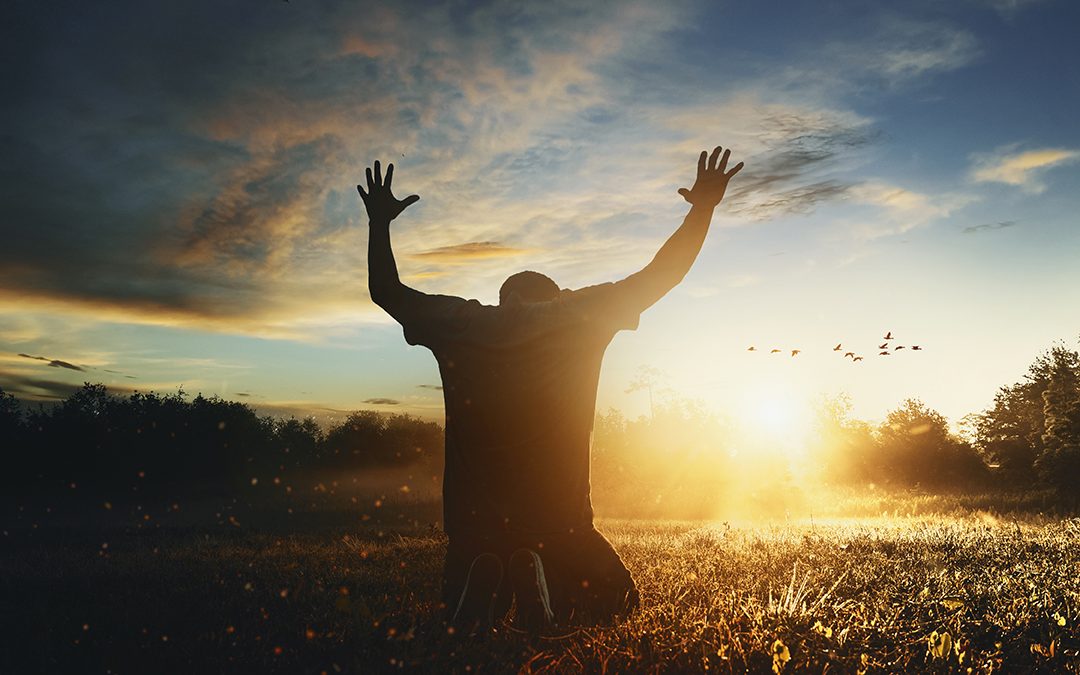 Near the beginning of the coronavirus a colleague in Asia suggested something that has changed everything for me.

She said, “Kath, you need to take the first hour of the day and just worship God.” And she continued, “Don’t pray about anything or anyone else, just focus on Him. Then you will enter the new day filled with power and direction.”

Then I started doing it. No struggles, hassles, speed bumps were lugged before His throne, just myself exalting Him. To be honest I hadn’t realized how crowded my prayer times had become.

The intimate time with God has ignited profound dreams, oracles and on a couple occasions the heavy weight of His manifest presence.

Now I still storm the gates of heaven with reams of prayer petitions for family, friends and nations. All of that still happens. But securing the perimeter of exalting the Lord has been a game changer for me.

The reason this approach is most likely for you too is because it fixes your focus. It orients you to God. It tips your head up and away from the dizzying spiral of the world’s problems. And it creates a space where you remember, “His Kingdom is an everlasting kingdom.” Psalm 145

It doesn’t have to be 1 hour. When I was on a recent prayer call for our nation one of the senators suggested, “take the first 15 minutes of the day.” Take the time you can take. And then lock it in place. 60 minutes, 15 minutes, 5 minutes, whatever you can secure. Then make it about God.

Get into His throne room and declare, “You are God and there is no other.” Sing a new song to Him. Or sing an old hymn. Exalt Him. He’s amazing. He’s good and generous and full of love and care. Thank Him for all He has done for you and for all that He is going to do. He is faithful and true.

“Sing to God, sing in praise of his name, extol him who rides on the clouds; rejoice before him—his name is the Lord.”
~ Psalm 68

As you get this in place, you will discover everything else comes into alignment.

In His love and mine,

1. In case you missed it, the Prophetic4U this week is about going deeper in your prayer encounter with Jesus.

2. Open your bible to Isaiah 45 and pray this over America.

3. Intercessors For America is a powerful resource for praying for U.S. in this pre-election phase. Check out their website at ifapray.org

We love to hear from you. If this touched you, let us know by leaving a comment!

Give To The Ministry

This content is made available by your generous support. If you’ve been blessed thank you for your help.