Day-9 Name Above all Names 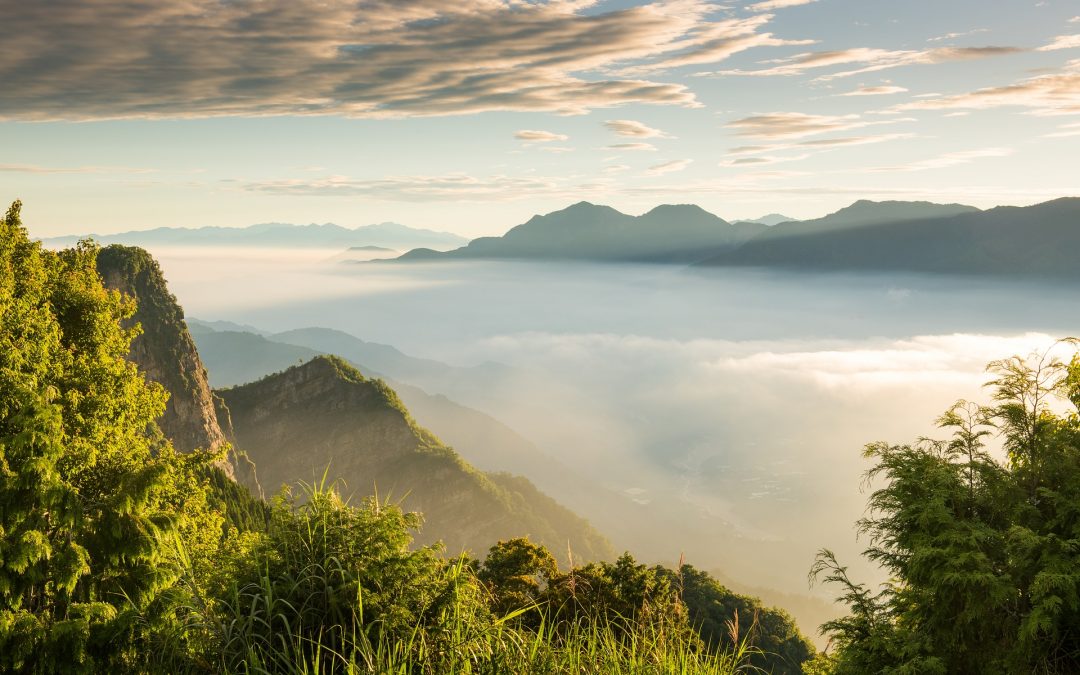 Intro:
The Name of Jesus is higher than any other name. His Name represents supreme authority and He is the only hope of our salvation. Consider the power of His Name while you read these Bible verses.

Prayer:
Jesus, one day every knee will bow and every tongue confess that You alone are Lord. Right now I want to pray for ________________ (name of area you live in) I declare that you are Lord over _______________, and there is no other. I ask that You would break the power of deception over the people. According to Your Word please pour out Your Holy Spirit to bring conviction about sin, righteousness, and judgment. I ask that you would give the people ears to hear.

Scripture:
Philippians 2:8-9 “And being found in appearance as a man, Jesus humbled Himself by becoming obedient to the point of death, even death on a cross. Therefore also God highly exalted Him, and bestowed on Him the name which is above every name…”

Acts 4:12 “And there is salvation in no one else; for there is no other name under heaven that has been given among men, by which we must be saved.”

Ephesians 1:21-22 “God seated Jesus at His right hand in the heavenly
[places], far above all rule and authority and power and dominion, and every name
that is named, not only in this age, but also in the one to come.”

Deuteronomy 10:17 “For the LORD your God is the God of gods and the Lord of lords, the great, the mighty, and the awesome God who does not show partiality, nor take a bribe.”

Revelation 19:16 “And on His robe and on His thigh He has a name written, ‘KING OF KINGS, AND LORD OF LORDS.’”