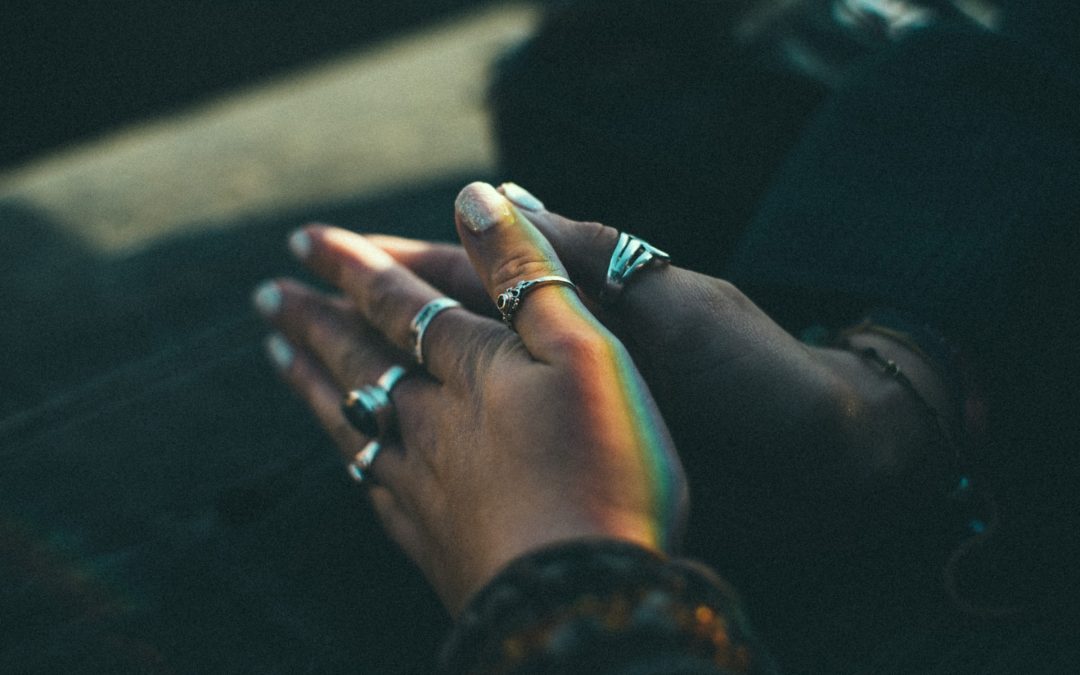 For about a week the Lord had been telling me to call this particular prayer leader. I had been out of touch with him for a couple years and at first, I was busy and distracted and a little bit stressed, so I forgot and then later remembered. This pattern went on and off for about five days until there was only this small lingering reminder that remained there and I thought, “Oh yeah, I need to just follow through on that.” But the truth is, I almost completely blew it.

When I finally did call him, it turned out to be a massive divine appointment that changed flights and schedules and is now in the midst of ushering in something very significant for God’s kingdom. But I almost missed it! And I’m not saying that God couldn’t have brought it about another way, but would I really want to chance that?

I’m sharing my story as a reminder to you. Psalm 32 says, “I will instruct you and teach you in the way that you should go. I will counsel you and watch over you. So not be like the horse or the mule, which have no understanding but must be controlled by bit or bridle or they will not come near to you.” The horse, as we know, runs ahead, and the mule lags behind. God says, “Don’t be like that, listen!”